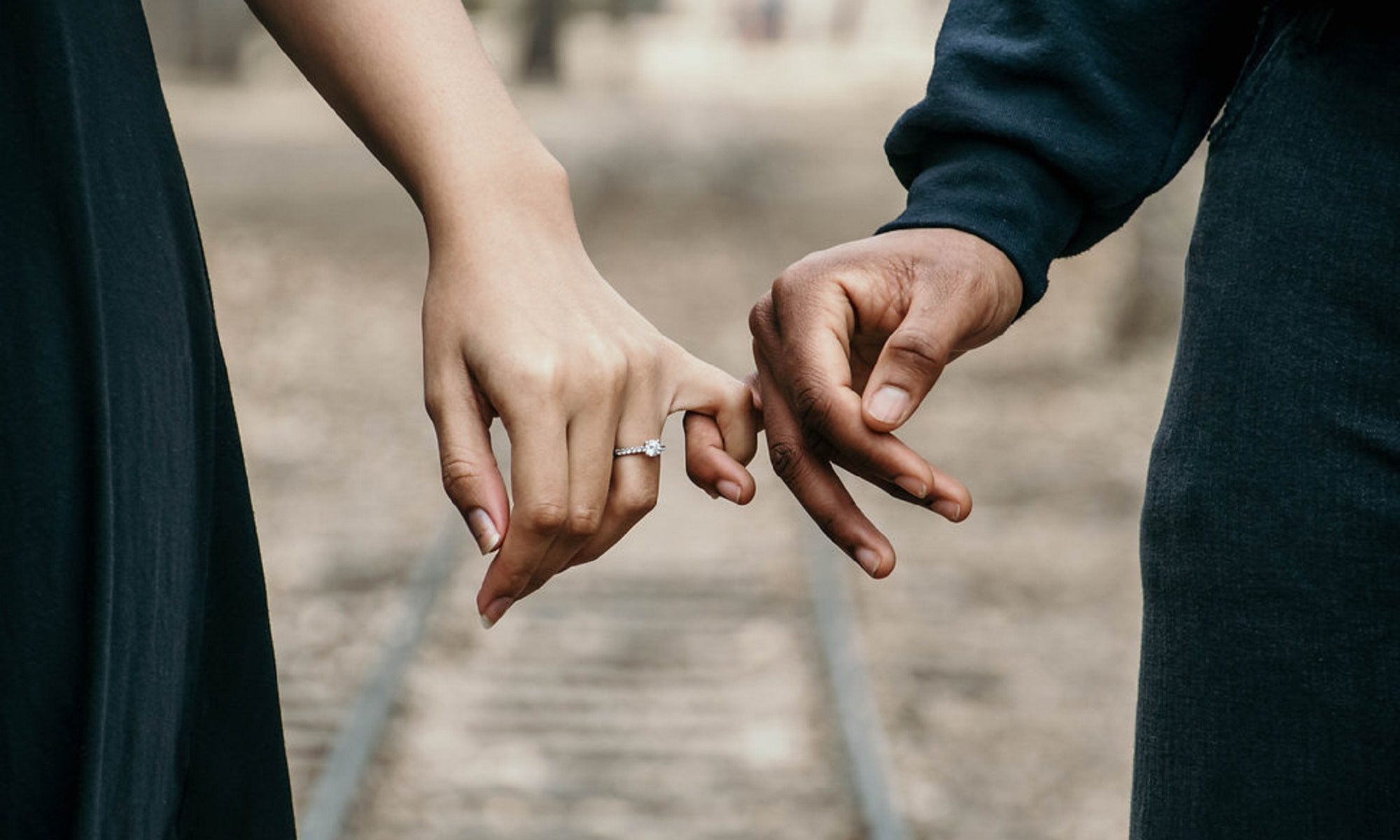 When the constitution of Germany was written in 1948, four women fought for the equality of men and women before the law. Since then, men and women have a formally equal standing. But how does this norm present itself in reality? And is it an international given?

When speaking about equality of men and women, there is a worldwide tendency that depicts the inferiority of women in regard to men. The culture in which women are living is oftentimes a constraining factor. Therefore, women are legally bound to their family members, such as fathers, brothers or husbands. Aditionally, they are sometimes not allowed to work, to vote or even ride a car.

But even in countries where women are legally emancipated, which means they are equal to men by law, you can still today see the differences. It is statistically proven that women are paid less, find themselves seldomly in a decision-making position in the companies they work for and more likely to do the work at home. These findings are just a rough overview, but the most important ones when speaking about countries that care about emancipation.

To give a few examples: In the U.S., a woman is paid 77 cents for every dollar a man earns. It is even less as soon as the person is not a middle-aged, white man. As soon as they are Latin, Asian or African American descent, it is even less. This phenomenon is called the gender pay gap. In Germany, a woman earns 21% less than their male coworker, which is especially bad in comparison to other European countries.

An instrument to raise more women into decision-making positions in companies in Germany is called Frauenquote and even exists since the 1980’s. That said, one can see how it did not fully succeed as of today. It has been set to capacitate women to having the same opportunities and to generate fair chances for anyone. One can argue that it would be better to choose people for their capabilites, and I strongly agree. But even with fewer capabilities, men are more often chosen for a higher position. The wishful thinking that women are competitive by their capabilites alone will not get them into these higher positions – due to the biased gender roles our society still holds. Sadly, one cannot rely on the company’s compliance to enforce gender equality. But the Frauenquote is one effective way to ensure women get into the same positions as men because it is or will be enforced by law.

Unpaid work, such as raising children, washing clothes and cleaning the house are, in Germany, twice as often done by women as by men – and it is important to say that these statistics are conducted between men and women who work the same hours. In developing countries, unpaid work keeps young girls from getting their education. While boys and girls both go to school, girls are more likely to be sent to collect water or do other household-related work. When they cannot do their homework, they are less likely to succeed in school than their brothers who have enough time to concentrate on their education.

The United Nations does a lot to fight inequality between men and women worldwide. A big impact to eludicate about inequalities is the He for She campaign by the UN. I became aware of the campaign when Emma Watson held a speech in 2014 in which she explained He for She and went viral afterwards in certain groups. The idea is to get men interested in the work as well: What inequality against women and girls looks like, what can and needs to be done and how feminism helps men as well.

This said, I want to explain in more detail how feminism is a huge benefit that can help men as well. In the last few years, many activists tried to raise awareness that feminism is contributive for everyone – and not a ‘dirty word‘. Feminism is not about making women more powerful than men, it is about getting them to the same standard. Yes, it is about female empowerment, but only because women are inferior still. Next to the motivational aspects to make women stand up for themselves, it shows how openness for new family constellations and possibilities for fathers such as taking out parental leave as well as mothers can change anyone’s lives. Feminism is about making our society more tolerant to topics such as gender equality (for all genders), helping women into the same positions as men and as I just explained, helping men to more rights as well. It is about making the gender roles more fluid and modern.

The campaign He for She openly addresses men around the world to foster the development. It calls out for showing respect for their mothers, sisters, wives and daughters and helping them to get all the possibilities they need in life to succeed. It shows how unfair the world still is today and that the first thing you can do about it is to change your very own attitudes. I think the best way to make women more successful in their jobs is to teach anyone to lose their fear of empowering them – even women themselves. As of my generation, I think we have a great potential as we learned to help each other in exactly this way. But of course – and that is He for She’s argument again – you cannot count out half the population when you want to make changes for all. It would be refreshing to find more male feminists who understand the problem and do not see a threat in the female workforce.
Gender mainstreaming is a general trend in the UN to tackle gender equality. It means that instead of correcting old and unequal habits, new actions are evaluated for their use and fairness both for men and women. As a result, equal opportunity, and even more so, diversity among the workforce, can be reached.

However, one can see that the UN works on gender equality on a much more basic and broad level, too. If one considers women in higher job positions as the tip of the iceberg, one can see what matters predominantly for women and girls worldwide and especially in developing countries. In their 17 Sustainable Development Goals, it is clearly stated that the UN works against human trafficking and exploitation in any way. Things that we consider common in our everyday lives – such as having rights in the first place – are not given in most countries. Yet the goal is to give women the freedom over their bodies, safety and health, opinions and a fair chance at education and at work. Last but not least, the UN wants women to be able to participate in politics more often and more numerous.

To reach such goals, for example the department UN Women invests in research and worldwide initiatives, hence creates awareness and engagement for the topic. They work towards a realisation that women’s rights are human rights. Also, they try to break down structural boundaries such as laws that for example prevent workforce diversity. UN Women states that multilateral programmes can make a sustainable change, as the same effort every nation or programme would have to do can be co-ordinated by a common board. Both multilateral governments and NGO’s are asked to participate and invest, for example in training and education for women. This is how they make their resources more effective.

Even if you are not a person who is fiercely interested in politics, it is evident how important gender equality is in the long run. When starting on a very basic point of argumentation, you can say that feminism and women’s empowerment are ways out of the mere oppression of half the world’s population. It starts with changing the way of thinking and comes to changing the role of women in real life. Sadly, we are not halfway there yet – and that is why initiatives and the endeavour by the UN are so meaningful.

Jean’s blog about social sciences, politics, and the aspiration to become a published writer 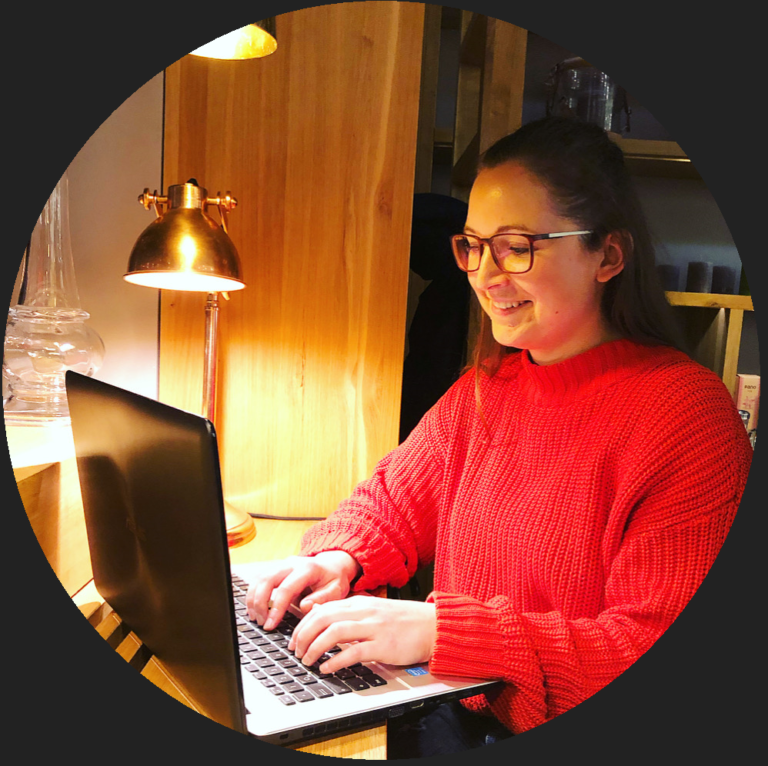 Hi, my name is Jean, I’m 28 and from Stuttgart, Germany. Currently I’m in my fourth semester to earn the Master’s degree in Communication Science & Research. Blogging has always been a part of my life, which is why I want to write about current topics in social sciences and politics, and all topics related to my aspiration to one day become a published author of journal research papers. To bring a little bit of fun into it as well, the blog title is inspired by one of my all-time favourite tv shows… can you guess?